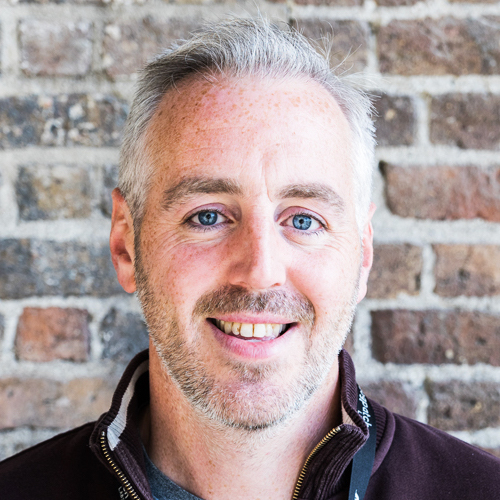 The sudden uptick & interest in “devops” over the past few years is driven by Cloud. With a capital C. Historically, operations built out the infrastructure and then slapped the application on top of it that the developers had produced. As your application gets bigger and so does your infrastructure, things get harder. Welcome to the Cloud Forcing Function.

In a world where people talk about Infrastructure-as-a-Service, the real key to growing at scale is Productizing your Infrastructure.

What do we mean by Productizing?

Let’s start with the definition of a product. Put simply, a product is something that is manufactured for sale or distribution. However, when we talk about building software, there are a lot more implications.

Building your infrastructure should be approached no differently to the way we build software.

Symptoms of not having products

To be a startup, a company has to be a product business, not a service business. By which I mean not that it has to make something physical, but that it has to have one thing it sells to many people, rather than doing custom work for individual clients. Custom work doesn’t scale.

Simply building automation around common tasks is not the same as building a product. Automation is internal to you. You need to have something that you hand to your customers and step back from.